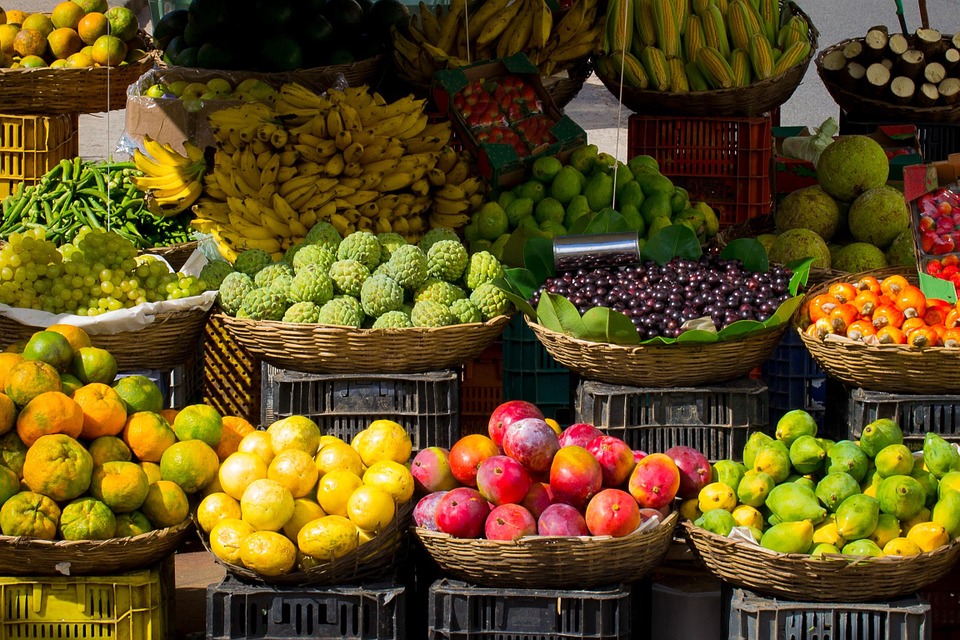 This time of year in the United States, the weather gets a little warmer, people start daydreaming about trips to the beach or vacations to the mountains, and farmers are gearing up for their busiest work season. Not only does produce need to be harvested at peak freshness, it also needs to be shipped; thus the world of fresh produce logistics. When it comes to fresh produce, the most impactful time for any area in the United States is March through June.

With new food safety in transportation regulations, like the Food Safety Modernization Act, and decreased capacity due to supply and demand, finding a reliable carrier who can pick-up and deliver your produce at peak freshness can be time-consuming, and quite frustrating.

The fresh produce shipments team at CMorgan Fulfillment Center has the resources and industry expertise to arrange your shipment, regardless of how specialized your requirements may be. So if you’re shipping cucumbers, berries, broccoli, apples, or bananas, know that we love coordinating it all.

The U.S. has different produce harvest times based on region and climate, so we’ll go over some of the top crops and time frames to get an idea of what’s being transported and when.

The most impactful time for produce harvest in Texas is March to June, but produce can be found here year-round as it is brought over from Mexico. In surrounding states, New Mexico and Arizona, there’s another push for produce that occurs October through November. Some of the top crops you’ll see out of this area include broccoli, cabbage, cauliflower, grapefruit, cucumbers, onions, lettuce, pumpkins, and peppers (especially the spicy variety).

In California, produce shipments season kicks in around the southern part of the state in March to June, and slowly creeps its way up north of the state, ending in September. Some of the top crops from California during these times include carrots, clementines, nectarines, artichokes, lemons, green leafy vegetables, avocados, and kiwi.

Produce season along the East Coast, like California, starts in the south and slowly creeps its way North. Florida begins its big harvest around May, while the harvest in Maine ends in the fall. From south to north, some of the most popular crops from the East Coast include oranges, peaches, tomatoes, watermelon, corn, cucumbers, apples, cherries, and blueberries.

There are a lot of factors that go into making sure fresh produce arrives in the same fresh condition for grocery stores, markets, and restaurants relying on it for their business. Total transit time, proper refrigeration, and shipper’s documents in line with the Food Safety Modernization Act all are taken into consideration.

We have many years of experience arranging refrigerated truckload shipments, so we know that no detail can be left out when it comes to these time-sensitive products. We help arrange produce shipments with dedicated full truckload services, port services, and even supply chain consulting and Transportation Management System solutions. Basically – no matter what scale operation you need, we have a solution that can help.